the good life by the river 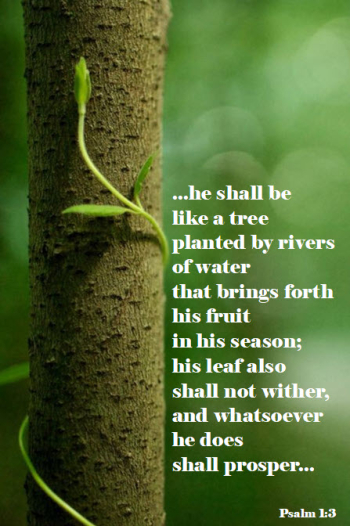 lazybones and the ant 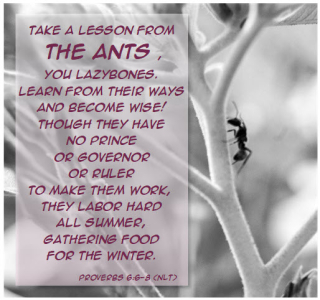 Posted at 07:21 AM in Attitude, Encouragement, Nature, Observations | Permalink | Comments (0)

That's right -- this mug is ON VACATION!

No plans, no destination - just rest.

behold - i'm a stranger in a strange land! 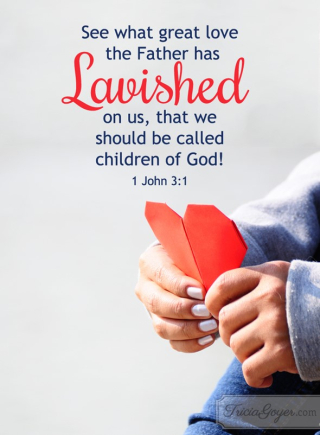 The translation of "Behold"/"See" is deep and intensifies the words to which it is related. As one commentator states, "...what glorious, measureless love...! (Hiebert).

And then, there's this from John Macarthur:

Because Christians are so intrinsically different from the world around them, having been transformed by the Father who adopted them, the New Testament appropriately describes them as “strangers and exiles” (Heb. 11:13), “aliens” (1 Peter 1:1), and “aliens and strangers” (1 Peter 2:11). They are those who, in hope, “desire a better country, that is, a heavenly one. Therefore God is not ashamed to be called their God; for He has prepared a city for them” (Heb. 11:16). And having declared them righteous in justification, He is making them righteous in sanctification and will perfect that righteousness in glorification when hope is realized.

A beautiful hymn based on words originally penned by Fanny Crosby.

Continue reading "only there" » 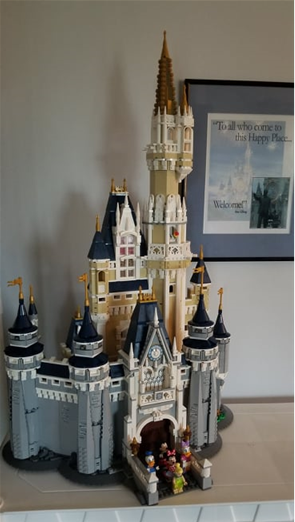 The construction of my castle is complete.

It took awhile to assemble over 4000 pieces into the largest Lego project I've attempted.

It's a beautiful rendition of Walt Disney World's Cinderella's Castle located in the Magic Kingdom Park.

The details are incredible and the reverse side is full of tiny rooms with tiny reminders of some iconic Disney films - the hat from the Sorcerer's Apprentice, the evil queen's poison apple from Cinderella, the spindle from Sleeping Beauty, and the enchanted rose from Beauty and the Beast among others.

I had hoped to have installed lights in the castle, but the kits I considered were too expensive. As it was, I had saved money buying the set in a damaged box.

And like most projects that I get into, I found my zeal lessened considerably when I saw just how many bags of pieces I had to go through just to complete the assembly. But many nights later after listening to many radio programs on my local Christian radio station, it was finished.

It's basically two very large pieces - of which I'm glad. The castle is VERY heavy and would be difficult to move once fully assembled. I moved both pieces easily and carefully assembled everything once I found the spot for it.

I now have a wonderful reminder of my visits to the Magic Kingdom and love calling it MY castle.

Just to give an idea of the assembly itself, here's a time lapse video of the construction.

Verse of the Day 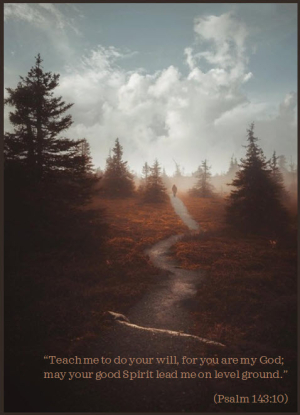